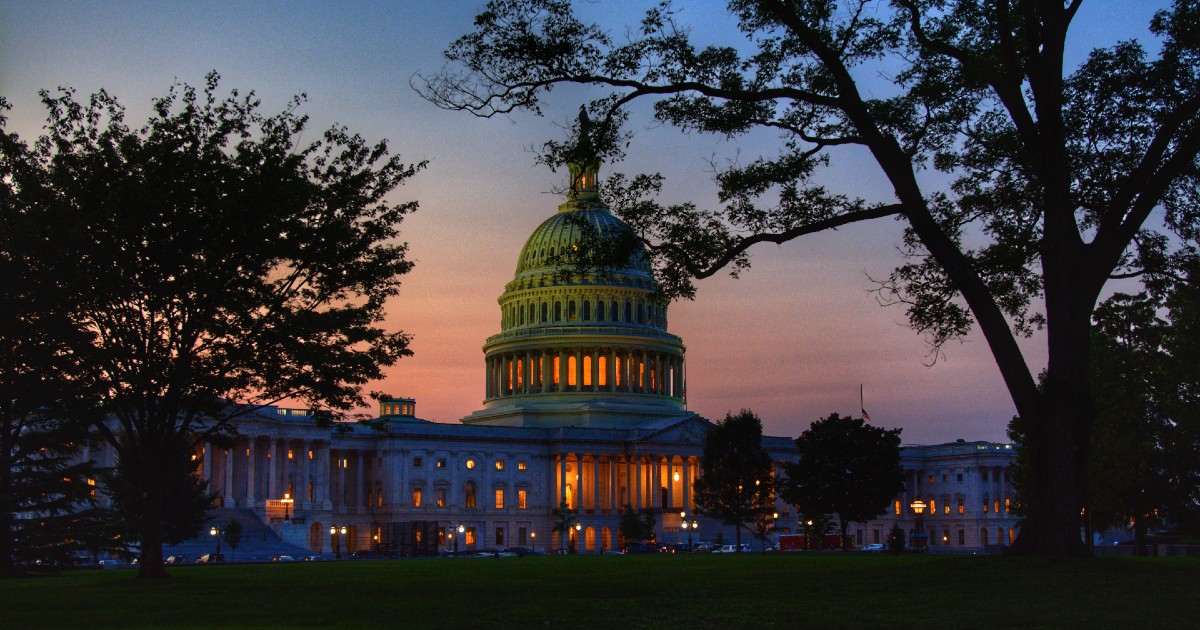 Yesterday’s assault on the Capitol demonstrates clearly why the character of our leaders matters; why “the policies are the important thing” and “we’re not electing a pastor” are poor excuses to gain power.

President Trump for five years has shown nothing but disregard for laws and norms in his quest for power. He consistently encouraged those who support him to do the same.

Remember when he said he could shoot a person in public and still be elected? Or encouraged supporters at a rally to assault a protestor, adding that he would pay the legal fees?

This type of rhetoric, and countless other examples, all led to yesterday.

“I support his policies but wish he would tweet less” is a poor excuse for power. What we say comes first from our heart:

The words we speak have consequences, and five years of Trump’s words led to yesterday’s actions by his supporters. (Yes, his supporters, not antifa.)

Months of claiming “the election will be rigged” and weeks of claiming rampant election fraud in public while offering little to no evidence in courts—where it actually mattered—have resulted in “different truths” for those who support Trump and those who do not, and led directly to yesterday’s events.

His quest for power led to this. But it was encouraged and enabled by Republican and “conservative” support.

Growing up during the Clinton presidency, I often heard “character matters in our leaders” and more than ever, I believe that is true.

I was also taught that “the end does not justify the means,” that “it’s never right to do wrong in order to get a chance to do right.”

Yet during the past five years, “conservatives” and the church have demonstrated time and again that all too often, those were just words.

“But he’s better than the alternative” is pragmatism, pure and simple. “But the left is going to destroy our country” is a poor excuse for failing to stand for convictions.

Christian and “conservative” support for Trump has enabled and emboldened him, at the cost of losing all credibility because of these double standards.

Thank God for people like David French and Phil Vischer who are not afraid to stand for truth.

Character matters. It always has, and always will, and we cannot afford to ignore it in our leaders.